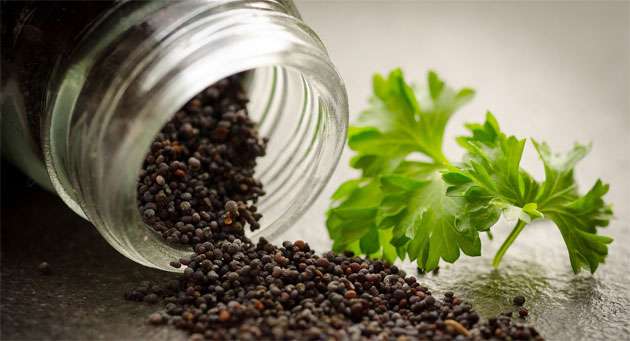 The utility of black pepper is unimaginable! Before you shrug it off and think it’s too spicy for your liking, it’s important to realize that you’re not adding a cup of it; merely a pinch. Available virtually everywhere in the world, by incorporating a little into your daily juicing ritual, you can expect to see some of the following benefits: 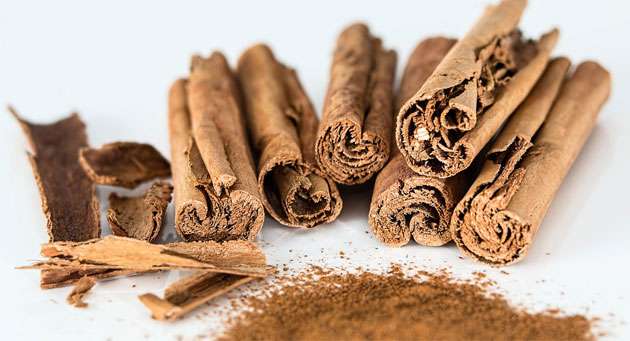 No list of super health promoting herbs or spices would be complete without the inclusion of cinnamon. Used for centuries, and maybe even millennia, its rich in calcium, magnesium, zinc and fiber, and gives food a pleasant “sweetish” taste, without being sweet itself. Cinnamon has the following well-established effects on health: