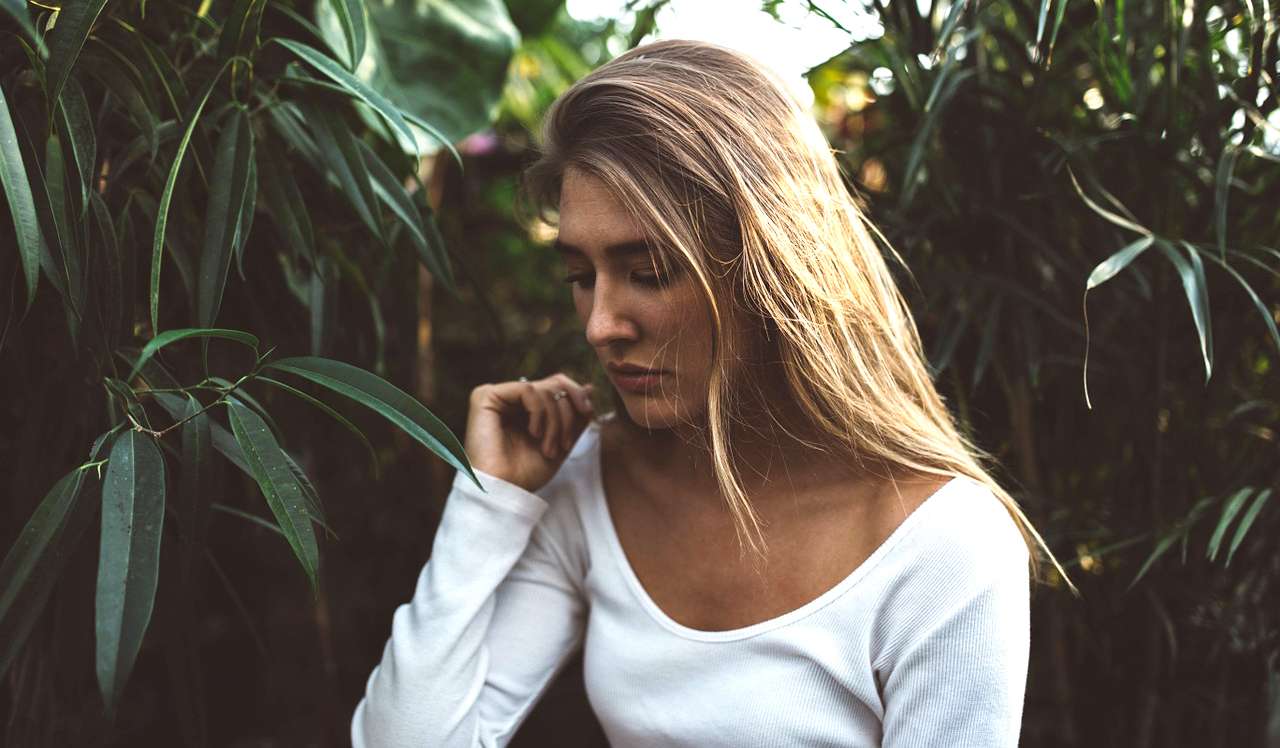 Women are also three times more likely to have anxiety disorders or to attempt suicide. According to Mental Health America, about 12 million women in the US will have experience clinical depression each year.

While the statistics may be bit a skewed because women are more likely to report and talk about their symptoms and to seek treatment and therefore be diagnosed than men are, there are valid reasons to as why women are more susceptible.

This is similar to PMS or premenstrual syndrome but is generally worse. Most women have irritability and moodiness in the two weeks prior to getting their period. Women with PMDD, however, have much more serious symptoms, including joint or muscle pain, suicidal ideation, sadness, depressed mood, severe anger, and irritability.

It isn’t easy being pregnant. Many pregnant women have mood swings, weight gain, and morning sickness. It can be hard caring for a new baby. Many new mothers have the baby blues, which is a term used to describe feelings of fatigue, mood swings, unhappiness, and worry.


This is a type of depression that occurs after giving birth. Postpartum depression is much more serious than the baby blues. The feelings of extreme exhaustion, anxiety, and sadness that accompany this type of depression may make it hard to complete the activities of daily living for the new mom.

Postpartum depression puts both the mother and child at risk, as one of the symptoms maybe thoughts of harming the child. If you believe you have postpartum depression, you need to talk to your doctor right away. If you find any signs of depression in your loved one who is a new mother, make sure she sees her doctor or visits a mental health clinic.


Perimenopause is a normal phase in every woman’s life where menstrual periods begin to wane and the reproductive years come to an end. If you are going through this period in your life, you may be experiencing hot flashes, mood swings, abnormal periods, and other sleeping problems.

Depression can occur during this time for a variety of reasons. It is important to speak with your doctor or a mental health professional if sadness and other depressive symptoms persist for more than two weeks.

Even the worst cases of depression can be managed, with various treatment options such as psychotherapy, medications, or a combination of these. If these don’t reduce the symptoms, ECT (electroconvulsive therapy) and other brain therapies may be something the woman can look at.

Researchers continue to do experiments on depression to improve the way it is treated and diagnosed. As an example, the National Institutes of Mental Health are currently looking at ways to understand how they can translate their findings into new treatments, why some women are at a higher risk for depression than others are, and how changes in reproductive hormones contribute to mood disorders.

30 Depression Questions You Should Ask Your Doctor

Depression In Men - 9% Of US Men Feel Depressed Daily 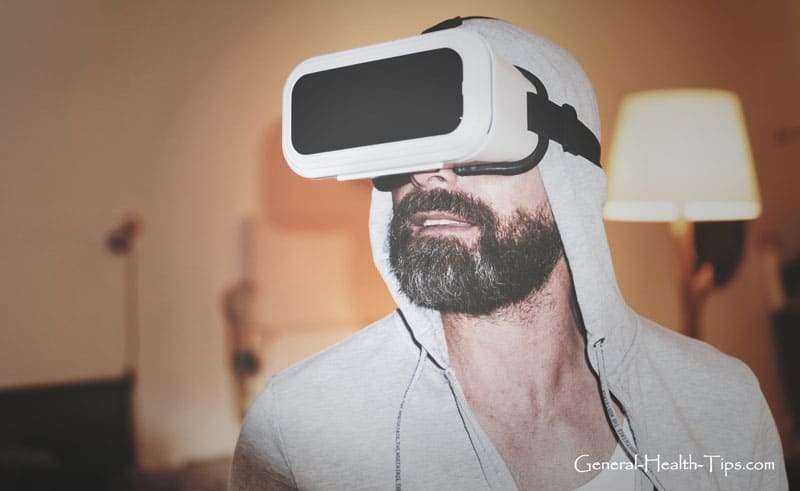 Too Much Screen Time Can Cause Anxiety and Depression 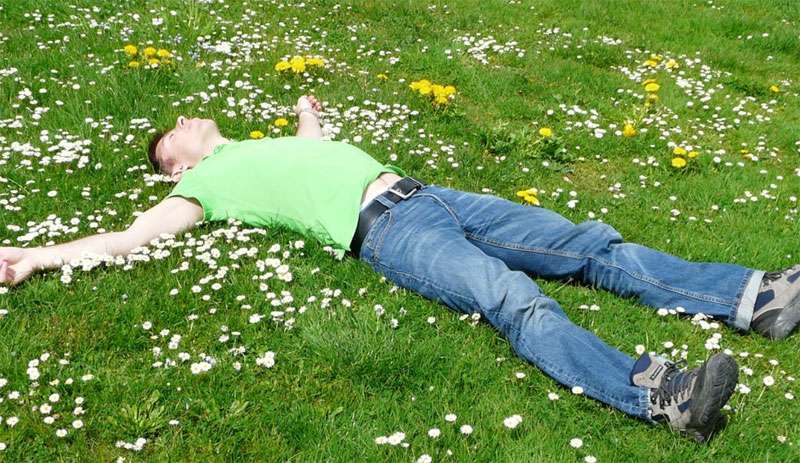 Calming Quotes For Anxiety and Depression 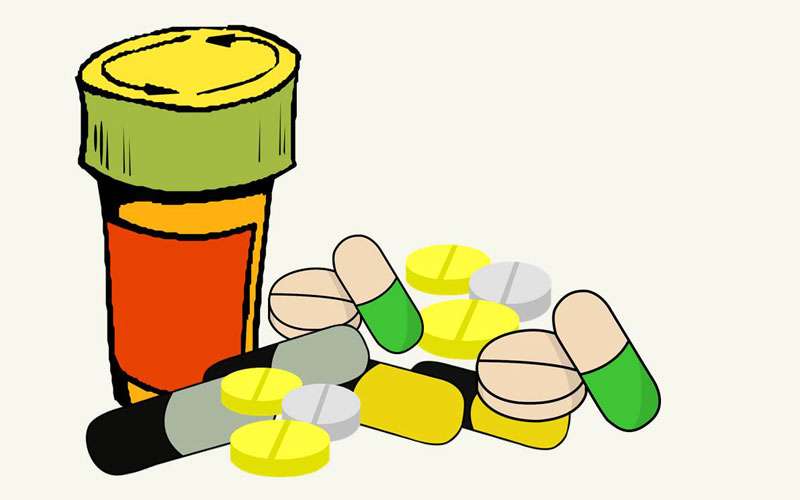 10 Signs Your Antidepressants Are Not working 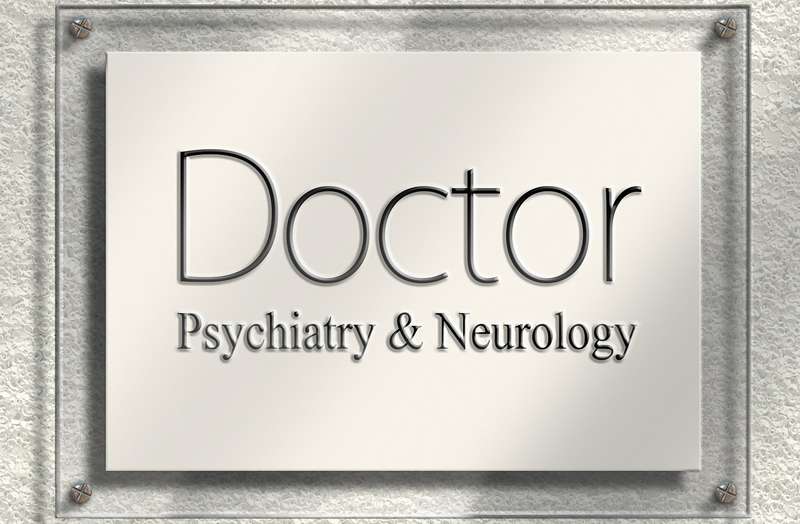 Choosing Depression Doctors – How Do You Find The Right Professional