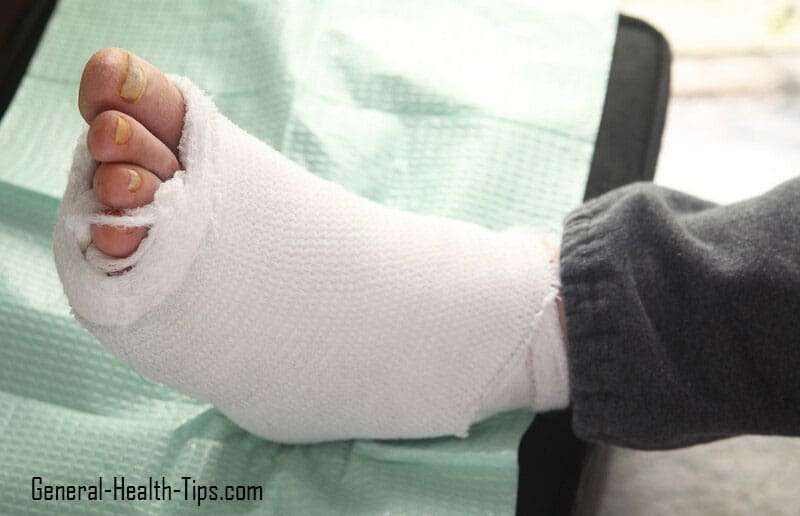 Those who have diabetes are vulnerable to various foot infections caused by peripheral neuropathy and peripheral vascular disease, that causes tingling, numbness, burning and in some cases amputation.

Nevertheless the good news is that, diabetic foot infection can be cured by giving it a little more care and attention.

Diagnosis and Symptoms of Neuropathy

Nerve Conduction Velocity is the speed at which an electrochemical impulse travels down a nerve fiber. In diabetic neuropathy, the NCV is slowed and it gets worse along with high blood sugar levels, for a given age, height and level of consumption of alcohol.

Neuropathy is most commonly seen in people over 40 years of age, and among taller folks, mainly because they have longer nerve fibers to damage. Today you can test nerve functionality in many different ways, since various nerve fibers are generally responsible for many types of sensations, such as vibrations, temperature, and touch.

Testing For Temperature is done to inspect damage to small fibers by using  something warm or cold. This method prevents you from hurting yourself by touching anything too hot or cold.

Vibration Testing is carried out with a device called Neurothesiometer. This shows out abnormalities of large nerve fibers and vibration sensitivity tolerance at any area on the body surface.

Light Touch Testing…This is the most critical test performed, it  tests the large fibers that sense anything touching your skin. 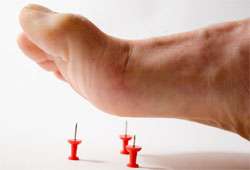 The disorders of the nervous system are categorized into three areas: Loss of autonomic nerves, loss of sensation and loss of motor nerves.

Sensation Disorders is the most widespread and frustrating disorders of nerves in diabetes. Several different conditions occur, such as:

Most of these symptoms are often more intense at night. The risk is when people can’t sense their feet properly, unless they look down, they won’t be able know if they have any injuries to their feet, such as stepping on a sharp object.

Disorders of Autonomic Nerves impact the muscles, diaphragm, heart, intestines, stomach and oesophagus,  which are continuously moving at all times. Based on the type of nerve, disorders of autonomic nerves include:

Some diabetic patients go through disorders of movement. When this happens, the muscles are affected, resulting in a sudden incapacity to move or use the muscles. For instance, if a nerve to the face is damaged, the smile may be flat on one side of the face or the eyelid may droop. The individual may have problems with vision or difficulties with hearing. This disorder could go away after a few months. 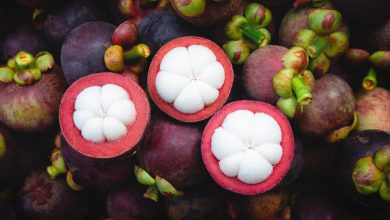 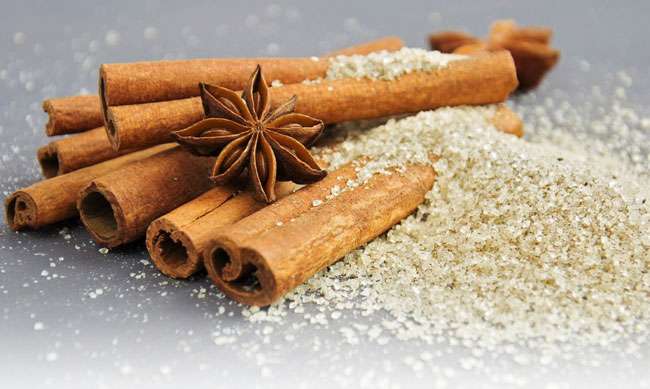 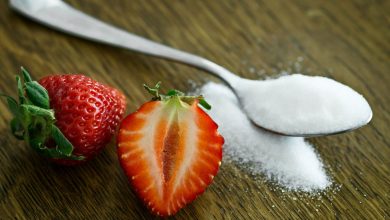 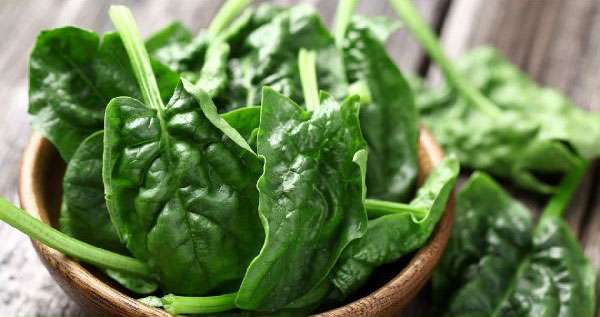