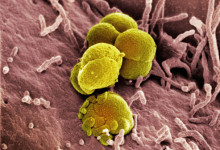 Gonorrhea, known by many as the clap, is actually a highly contagious yet easily curable sexually transmitted disease. While most men who are suffering from this disease may exhibit symptoms, women hardly experience any symptom at all. As the most common sexually transmitted disease in the United States, every state has started to require healthcare providers to report every case of gonorrhea to the Board of Health.

This way, they can be sure that every patient is receiving proper medical care while preventing the disease from spreading by testing anyone who had sexual contact with the patient.

Causes and Risk Factors Of Gonorrhea

Any person who prefers having unprotected sex or maintains relationships with multiple sex partners will have a high risk of contracting gonorrhea. Rates of infection have become highest among young adults and teenagers who are between the ages of 15 and 29. Even those who were previously treated for gonorrhea will not develop resistance to the disease.

Neisseria Gonorrheae, the organism that causes this disease, requires specific conditions for it to grow and reproduce.  It cannot even live outside the body for more than a few seconds. This means that the bacteria cannot be transmitted from door handles or toilet seats.

Therefore, anyone can actually get gonorrhea through contact with the anus, mouth, and genitals. In men, ejaculation does not need to occur for the bacteria to be contracted. In rare cases, pregnant women may also pass the bacteria to their baby during childbirth.

Do You Have Gonorrhea?

Neisseria Gonorrheae, the bacteria that causes gonorrhea, is actually transmitted by sexual contact. Not everyone infected with this disease may exhibit symptoms, so knowing exactly when to seek treatment can be quite tricky. However, symptoms usually occur ten days after exposure but it might also take thirty days before the following gonorrhea symptoms appear: 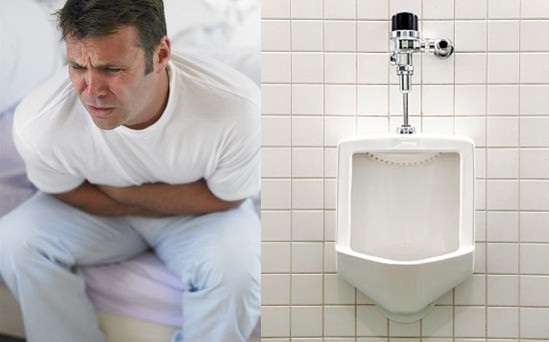 Most men who are infected with gonorrhea experience the symptoms fourteen days after exposure to bacteria. If you are experiencing any of these symptoms, you should consult your doctor and ask him for a proper diagnosis. This way, you can get the treatment you need and prevent gonorrhea from spreading to the glands near your seminal vesicles, urethra, bladder, and testes. 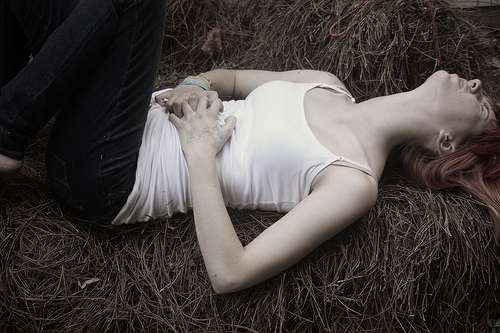 In some women, gonorrhea symptoms may be so mild that they can actually remain unnoticed. In fact, many women who have vaginal discharge suspect that they have yeast infection so they tend to treat it with over-the-counter drugs. However, gonorrhea may also cause vaginal discharge so it is always best to consult your doctor for a proper diagnosis and treatment method.

One of the best ways to prevent gonorrhea and other sexual transmitted disease is to practice abstinence. If this does not seem possible in your case, you should at least remain faithful to your partner. By having a mutually monogamous relationship with a person who has been tested for gonorrhea, you can drastically reduce your chances of contracting this disease as well.

How Can You Cure Gonorrhea?

While gonorrhea symptoms are not as serious as other signs of sexually transmitted diseases, leaving this disease untreated is not really a good idea. With proper treatment, you can reduce your risk of developing serious complications such as pelvic inflammatory disease in men and epididymitis in men.

A treatment plan for gonorrhea usually includes the use of antibiotic medications such as Ceftriaxone and Cefixime. Infants who were born to a mother with gonorrhea may also use silver nitrate eye drops. If the disease has already caused complications such as pelvic abscess or PID, you may be asked to stay in the hospital for a few days.

Just like the symptoms of gout, alternative medicine can also decrease the severity of gonorrhea symptoms with the use of alternative medicine. However, herbal remedies for this disease should only be used as a complementary therapy. To cure this condition, you can use powerful herbs such as alfalfa, red clover, and golden seal.

Prompt diagnosis of gonorrhea is important because it may lead to severe complications. Women who are suffering from the latent stage of this disease may develop a severe kind of pelvic infection that can cause damage to the ovaries and Fallopian tubes.

On the other hand, men who are suffering from this condition are prone to epididymitis. This painful condition affects the ducts attached to the testes, thus leading to infertility when left untreated. If you are suffering from any of the symptoms that were mentioned in this article, you have to consult a doctor and get a proper diagnosis before gonorrhea gets the better of you.

Previous Syphilis Treatment and Risks
Next How To Avoid Chlamydia – Causes, Risks and Prevention