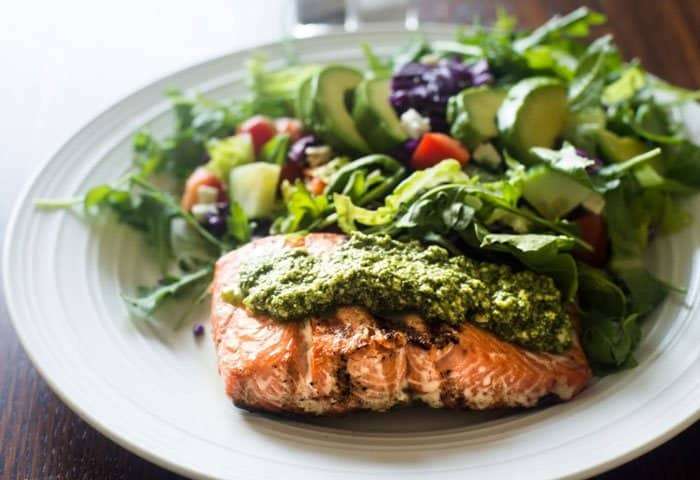 A low carb diet is a system of eating where carbohydrates are drastically or significantly, cut from the diet, and in the strictest plans, like the Ketogenic diet, carb intake is limited to non-starchy vegetables and some dairy. When ones diet contains fewer carbohydrates, the body no longer gets its energy from the glucose they produce and instead begins to burn fat for energy.

What is a low carb diet? A low carb diet specifically consists of eliminating or reducing foods that contain sugar, grains and starches. With each of these products being labeled as carbohydrates, they are replaced with other foods containing increased fat and protein. Many people enjoy vegetables as part of a healthy diet and while they too are classified as carbohydrates, they are believed to be much healthier than grains.

As a rule, and as their name implies, a low carb diet generally recommend a higher consumption of protein and fat, with decreases in consumption of carbohydrates. Again, as a rule, these eating plans are going to recommend as much as 70% of daily calorie intake coming from fat, with only 5% to 10% coming from carbohydrates. Additionally, most will recommend eating until you are full, as long as you avoid the high carb foods.

Low Carb Diet, How Safe is it?

When people embark on low carb diet plans, their appetite significantly drops naturally, and they naturally feel satisfied with less food, resulting in weight loss as they naturally eat less calories and without suffering and starvation.

As with most diet programs, there are two sides to the story with individuals who oppose and those who agree with the approach. Specifically, some experts believe that low carb diets carry their own risks and possible side effects, including headaches, fatigue, nausea, dizziness and/or dehydration. By lowering or eliminating dietary fiber, many believe that constipation may also occur as a result of the fiber absence.

In addition, some believe that the replacement of cholesterol and foods high in saturated fat my increase the risk of developing heart disease. There are also some concerns that kidney problems may ensue as a result of the organs becoming overworked, but there are no scientific studies to support this theory as of yet.

This is a frequently asked question, which is common amongst people wanting to embark on a low carb diet journey. The low carb experience is not for everyone, though it is followed by thousands of people around the world, without any problems. Check out the video on 12 Most Frequently Asked Questions on Low Carb Diet.

Keep in mind that a low carb diet tends to advise large quantities of protein and fats, the dieter is going to be exposed to greater risk of problems such as gout, or even kidney or heart disease. For this reason, low carb diet sometimes only be used for a limited time period and that the dieter go off them from time to time.

30 Best Teas To Drink For Health 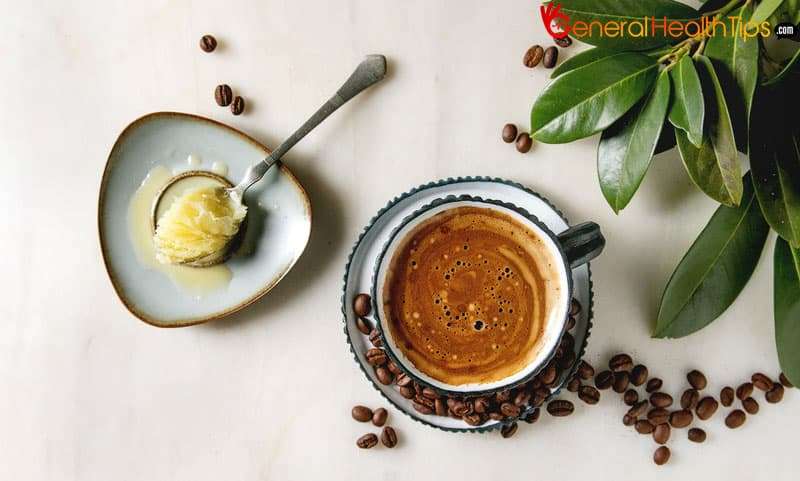 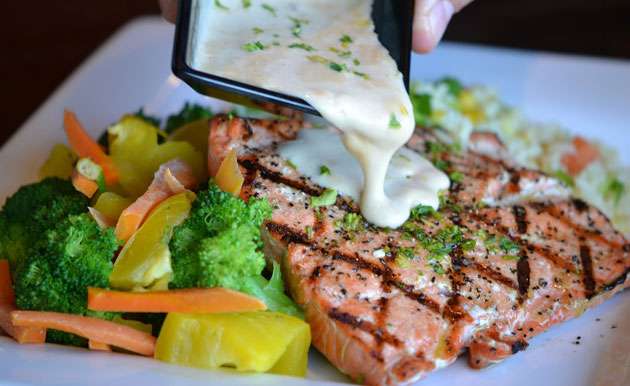 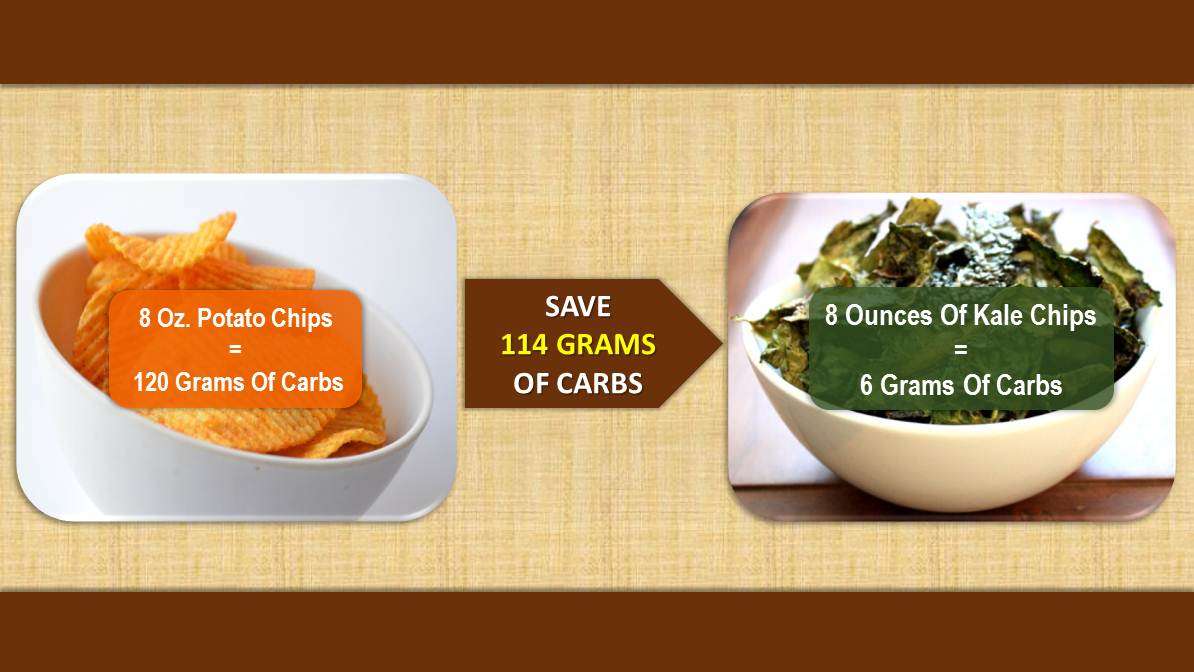 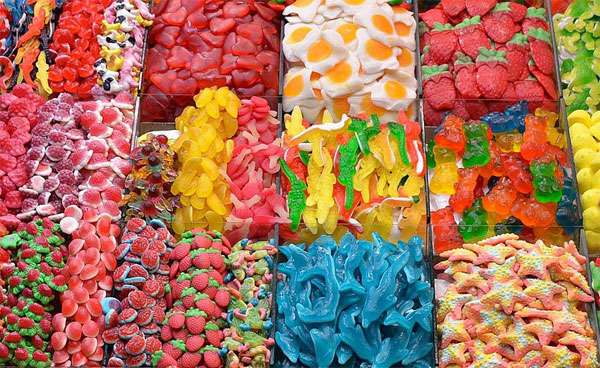